“The Bridge of Sighs” in Venice Italy

The Bridge of Sighs, known as the Ponte dei Sospiri in Italian, is one of the most famous bridges in all of Venice. The bridge connects the Doge’s Palace to the Prigioni, the prisons that were built across the canal in the late 16th century. Antonio Contino designed and built the Bridge of Sighs in 1600. Though highly ornamental, built of fine, white limestone with lattice-like screens covering two small rectangular windows, the footbridge served a very practical purpose. It was used to lead prisoners from the examining rooms to their cells in the Prigioni. Legend has it that the bridge earned its name from the fact that prisoners who crossed through it, on the way to their prison cells or the execution chamber, would sigh as they caught their last glimpses of Venice through the tiny windows. 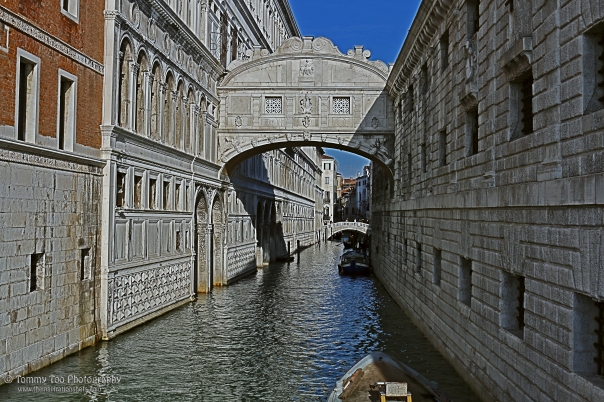 The history of Florence stretches back as far as the 8th Century BCE when a primitive settlement lived in the valley, close to the Arno. “Florentia” is recorded as an official Roman colony in 59 BCE and was designed according to the typical Roman road system, which can be seen in many Italian cities today. There are two principal roads: the cardus descends from the Baptistery to Via Roma and continues on to Via Calimala, while the decumanus stretches from via del Corso to via degli Speziali until it reaches via degli Strozzi. The Forum (public meeting place and market) was built at the point where the roads meet, on what is now the Piazza della Repubblica. During Roman rule, Florence was the most important city in Roman Tuscany. 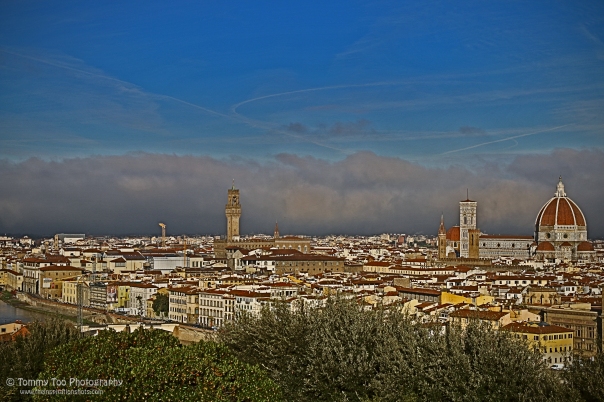 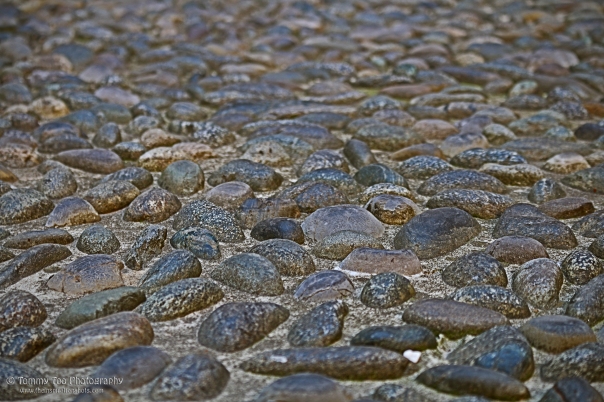