The Only Way We Can Live 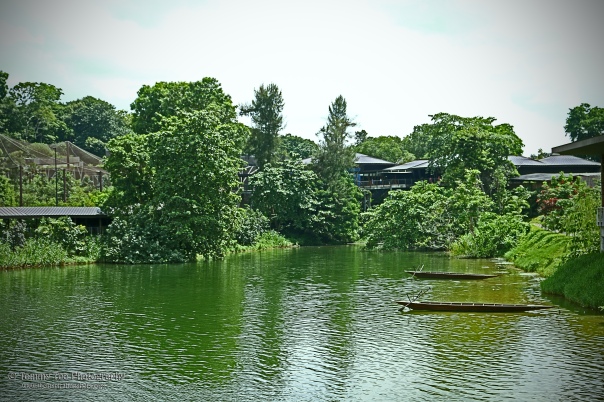 The Basilica di Santa Maria della Salute (Basilica of St. Mary of Health), commonly known simply as La Salute, is one of the largest churches of Venice and has the status of a minor basilica. It stands in a prominent position at the junction between the Grand Canal and the Bacino di San Marco on the lagoon.

In October 1630, the Venetian Senate decreed that if the city was delivered from the currently raging plaguethat had killed about a third of Venice’s population, then a new church would be built and dedicated to the Virgin Mary. The city was so delivered, and Baldassare Longhena, then only 26 years old, was selected to design the new church. It was consecrated in 1681, the year before Longhena’s death, and completed in 1687.

The Salute is a vast, octagonal building built on a platform made of 100,000 wooden piles. It is constructed of Istrian stone and marmorino (brick covered with marble dust). The church is full of Marian symbolism – the great dome represents her crown, the cavernous interior her womb, the eight sides the eight points on her symbolic star. The Baroque high altar, designed by Longhena himself, bears a Byzantine Madonna and Child of the 12th or 13th century, brought from Crete by Francesco Morosini in 1670. Tintoretto contributed a painting of the Marriage at Cana in the great sacristy (Sacrestia Maggiore), which includes a self-portrait and is considered one of his best works. The most represented artist in La Salute is Titian, who painted St Mark Enthroned with SS Cosmas, Damian, Sebastian and Roch; the altarpiece of the sacristy; ceiling paintings of David and Goliath, Abraham and Isaac and Cain and Abel; eight tondi of the Doctors of the Church and the Evangelists; and Pentecost in the nave.

The Campanile of San Giorgio dei Greci in Venice

The Campanile of San Giorgio dei Greci was built by Bernardo Ongarin between 1587 and 1592, following a project by Simone Sorella. The Bell Tower started tilting from the beginning of its construction. Its inclination can best be seen from the bridge over the rio dei Greci, close to the Ponte dei Sospiri (Bridge of Sighs). This photo was taken on one of the 416 bridges at Venice.