← Railway or Permanent Way of The Past
Red Dragon Fruit… Yummy… →

A sconce is a type of light fixture affixed to a wall in such a way that it uses only the wall for support, and the light is usually directed upwards, but not always. It does not have a base on the ground. For this reason, lighting fixtures will need an electrical box to be installed. The word applies both to traditional forms of torch lighting, but also to modern gas and electric light sources affixed in the same way. The etymology of sconce is from the Latin absconsus, and the French esconce. It is a word of many meanings, mostly signifying a covering or protection, or, by extension, that which is covered or protected. Modern electric light fixture sconces are often used in hallways or corridors to provide both lighting and a point of interest in a long passage. Sconce height in a passageway is generally 3/4 of the distance up the wall as measured from the floor to the ceiling, and the distance between sconces on the wall is generally equal to the distance of the sconces from the floor, often alternating sides of the passageway. Sconces are typically installed in pairs or other multiple units to provide balance. They can be used to frame doorways or line a hallway. Swing arm sconces are often placed next to a bed to provide task lighting for reading. 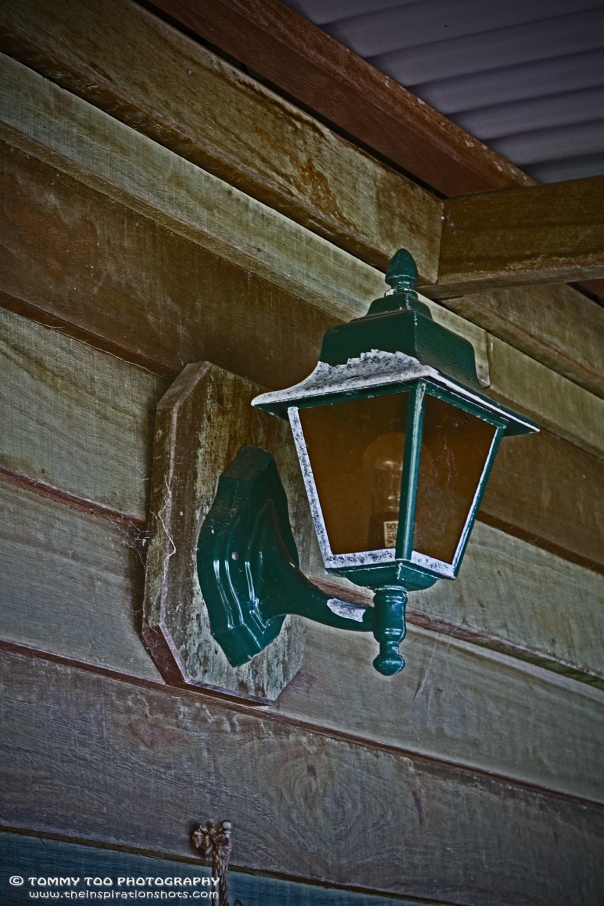 ← Railway or Permanent Way of The Past
Red Dragon Fruit… Yummy… →