← Windows of My House
Haunted Staircase →

The history of coffee goes at least as far back as the 10th century, with a number of reports and legends surrounding its first use. The native (undomesticated) origin of coffee is thought to have been Ethiopia. The earliest substantiated evidence of either coffee drinking or knowledge of the coffee tree is from the 15th century, in the Sufi monasteries of Yemen. By the 16th century, it had reached the rest of the Middle East, Persia,Turkey, Horn of Africa, and northern Africa. Coffee then spread to the Balkans, Italy and to the rest of Europe, to Indonesia and then to America.

Coffee beans were first exported from Ethiopia to Yemen. Yemeni traders brought coffee back to their homeland and began to cultivate the bean. The word qahwaoriginally meant wine, and Sufis in Yemen used the beverage as an aid to concentration and as a kind of spiritual intoxication when they chanted the name of God. Sufis used it to keep themselves alert during their nighttime devotions. A translation of Al-Jaziri’s manuscript traces the spread of coffee from Arabia Felix (the present day Yemen) northward to Mecca and Medina, and then to the larger cities of Cairo, Damascus,Baghdad, and Constantinople. By 1414, the beverage was known in Mecca, and in the early 1500s was spreading to the Mameluke Sultanate of Egypt and North Africa from the Yemeni port of Mocha. Associated with Sufism, a myriad of coffee houses grew up in Cairo (Egypt) around the religious University of the Azhar. These coffee houses also opened in Syria, especially in the cosmopolitan city of Aleppo, and then in Istanbul, the capital of the Ottoman Empire, in 1554. In 1511, it was forbidden for its stimulating effect by conservative, orthodox imams at a theological court in Mecca. However, these bans were to be overturned in 1524 by an order of the Ottoman Turkish Sultan Selim I, with Grand Mufti Mehmet Ebussuud el-İmadi issuing a fatwa allowing the consumption of coffee. In Cairo, Egypt, a similar ban was instituted in 1532, and the coffeehouses and warehouses containing coffee beans were sacked.

During the 16th century, it had already reached the rest of the Middle East, the Safavid Empire and the Ottoman Empire. From the Middle East, coffee drinking spread to Italy, then to the rest of Europe, and coffee plants were transported by the Dutch to the East Indies and to the Americas.

Similarly, coffee was banned by the Ethiopian Orthodox Church some time before the 18th century. However, in the second half of the 19th century, Ethiopian attitudes softened towards coffee drinking, and its consumption spread rapidly between 1880 and 1886; according to Richard Pankhurst, “this was largely due to Emperor Menilek, who himself drank it, and to Abuna Matewos who did much to dispel the belief of the clergy that it was a Muslim drink.”

The earliest mention of coffee noted by the literary coffee merchant Philippe Sylvestre Dufour is a reference to bunchum in the works of the 10th century CE Persianphysician Muhammad ibn Zakariya al-Razi, known as Rhazes in the West, but more definite information on the preparation of a beverage from the roasted coffee berries dates from several centuries later. 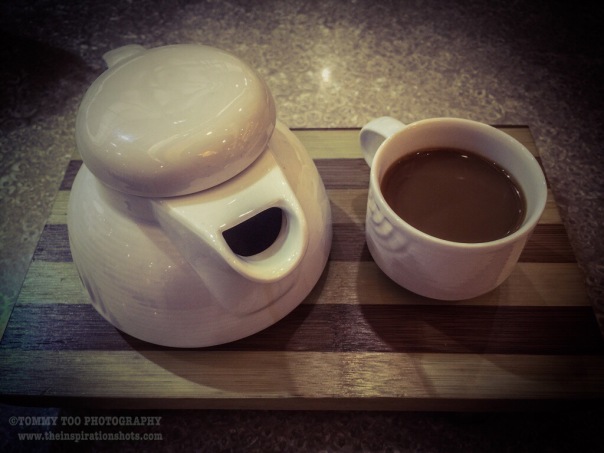 ← Windows of My House
Haunted Staircase →