The history of books starts with the development of writing, and various other inventions such as paper and printing, and continues through to the modern day business of book printing.

Writing on bone, shells, wood and silk existed in China long before the 2nd century BC. Paper was invented in China around the 1st century AD. The discovery of the process using the bark of the blackberry bush is attributed to Ts’ai Louen, but it may be older. Texts were reproduced by woodblock printing; the diffusion of Buddhist texts was a main impetus to large-scale production. The format of the book evolved with intermediate stages of scrolls folded concertina-style, scrolls bound at one edge (“butterfly books”) and so on.

The first printing of books started in China and was during the Tang Dynasty (618–907), but exactly when is not known. The oldest extant printed book is a Tang Dynasty work of the Diamond Sutra and dates back to 868. When the Italian Catholic missionary Matteo Ricci visited Ming China, he wrote that there were “exceedingly large numbers of books in circulation” and noted that they were sold at very low prices. 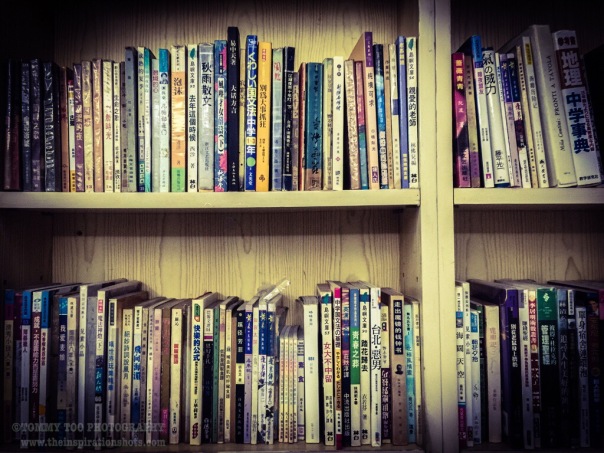