← The Exoskeleton of an Invertebrate
Lollipop or Pushpin →

Pandora for the Special One

Pandora was founded in 1982 by Danish goldsmith Per Enevoldsen and his then wife Winnie Enevoldsen. The pair began on a small scale niche by importing jewelry from Thailand and selling to consumers. As demand for their products grew, the Enevoldsens turned their attention to wholesaling. After a successful wholesale venture, in 1989 Enevoldsen hired in-house designers and established a manufacturing site in Thailand, where it is still located today. With low production cost and efficient supply chain, the Enevoldsens could provide cheap hand-finished jewelry for the mass market. Pandora’s collection grew to include a wide assortment of rings, necklaces, earrings and watches.

Pandora is known for its customizable charm bracelets, designer rings, necklaces and (now discontinued) watches. The company has a production site in Thailand and markets its products in more than 90 countries on 6 continents with approximately 9,500 points of sale.

Pandora became the world’s third-largest jewelry company in terms of sales, after Cartier and Tiffany & Co. In 2011, more than one piece of Pandora jewellery was sold every second. Shares fell nearly 80% in 2011 after a shift in focus to higher-end designs alienated core customers, but performance recovered after a return to the more affordable mass market. The group reported revenue of DKK 11.9 billion and net profit in excess of DKK 3 billion in 2014. 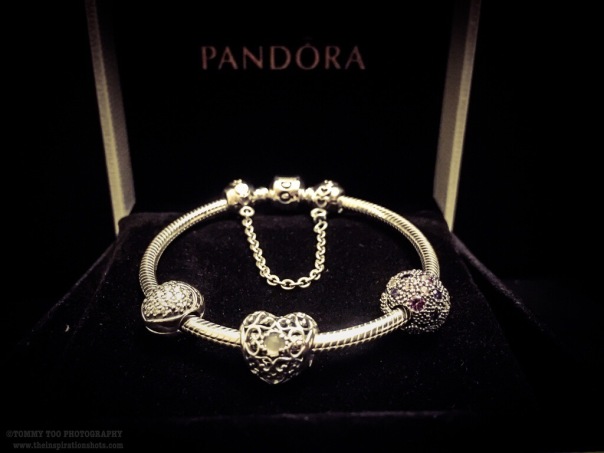 ← The Exoskeleton of an Invertebrate
Lollipop or Pushpin →