Wick of a Candle

A match is a tool for starting a fire. Typically, modern matches are made of small wooden sticks or stiff paper. One end is coated with a material that can be ignited by frictional heat generated by striking the match against a suitable surface. Wooden matches are packaged in matchboxes, and paper matches are partially cut into rows and stapled into matchbooks. The coated end of a match, known as the match “head”, consists of a bead of active ingredients and binder; often coloured for easier inspection. There are two main types of matches: safety matches, which can be struck only against a specially prepared surface, and strike-anywhere matches, for which any suitably frictional surface can be used. Some match-like compositions, known as electric matches, are ignited electrically and do not make use of heat from friction.

Historically, the term match referred to lengths of cord (later cambric) impregnated with chemicals, and allowed to burn continuously. These were used to light fires and fire guns (see matchlock) and cannons (see linstock). Such matches were characterized by their burning speed i.e. Quick match and slow match. Depending on its formulation, a slow match burns at a rate of around 30 cm (1 ft) per hour and a quick match at 4 to 60 centimetres (1.6 to 23.6 in) per minute.

The modern equivalent of this sort of match is the simple fuse, still used in pyrotechnics to obtain a controlled time delay before ignition. The original meaning of the word still persists in some pyrotechnics terms, such as black match (a black-powder-impregnated fuse) and Bengal match (a firework akin to sparklers producing a relatively long-burning, coloured flame). But, when friction matches became commonplace, they became the main object meant by the term.

The word “match” derives from Old French “mèche” referring to the wick of a candle. 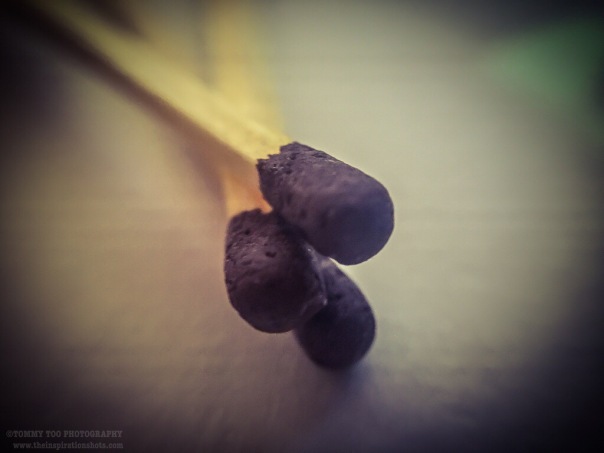