← A Sluice Valve
Will You Marry Me? →

The Lego Group began in the workshop of Ole Kirk Christiansen (1891–1958), a carpenter from Billund, Denmark, who began making wooden toys in 1932. In 1934, his company came to be called “Lego”, derived from the Danish phrase leg godt, which means “play well”. In 1947, Lego expanded to begin producing plastic toys. In 1949 Lego began producing, among other new products, an early version of the now familiar interlocking bricks, calling them “Automatic Binding Bricks”. These bricks were based in part on the Kiddicraft Self-Locking Bricks, which were patented in the United Kingdom in 1939 and released in 1947. Lego modified the design of the Kiddicraft brick after examining a sample that they received from the supplier of an injection-molding machine that Lego purchased. The bricks, originally manufactured from cellulose acetate, were a development of the traditional stackable wooden blocks of the time.

The Lego Group’s motto is det bedste er ikke for godt which means roughly “only the best is the best” (more literally “the best is never too good”). This motto, which is still used today, was created by Ole Kirk to encourage his employees never to skimp on quality, a value he believed in strongly. By 1951 plastic toys accounted for half of the Lego Company’s output, even though the Danish trade magazine Legetøjs-Tidende (“Toy-Times”), visiting the Lego factory in Billund in the early 1950s, felt that plastic would never be able to replace traditional wooden toys.

Although a common sentiment, Lego toys seem to have become a significant exception to the dislike of plastic in children’s toys, due in part to the high standards set by Ole Kirk.

By 1954, Christiansen’s son, Godtfred, had become the junior managing director of the Lego Group. It was his conversation with an overseas buyer that led to the idea of a toy system. Godtfred saw the immense potential in Lego bricks to become a system for creative play, but the bricks still had some problems from a technical standpoint: their locking ability was limited and they were not versatile.

In 1958, the modern brick design was developed; however, it took another five years to find the right material for it, ABS (acrylonitrile butadiene styrene) polymer. The modern Lego brick design was patented on 28 January 1958.

The Lego Group’s Duplo product line was introduced in 1969 and is a range of simple blocks which measure twice the width, height and depth of standard Lego blocks and are aimed towards younger children.

In 1978, Lego produced the first minifigures, which have since become a staple in most sets.

In May 2011, Space Shuttle Endeavour mission STS-134 brought 13 Lego kits to the International Space Station, where astronauts built models to see how they would react in microgravity, as a part of the Lego Bricks in Space program. The results will be shared with schools as part of an educational project.

In May 2013, the largest model ever created was displayed in New York and was made of over 5 million bricks; a 1:1 scale model of an X-wing fighter. Other records include a 112-foot tower and a 4 kilometer railway.

In February 2015, Lego replaced Ferrari as the “world’s most powerful brand.”

Lego’s popularity is demonstrated by its wide representation and usage in many forms of cultural works, including books, films and art work. It has even been used in the classroom as a teaching tool. In the USA, Lego Education North America is a joint venture between Pitsco, Inc. and the educational division of the Lego Group.

In 1998, Lego bricks were one of the original inductees into the National Toy Hall of Fame at The Strong in Rochester, New York. 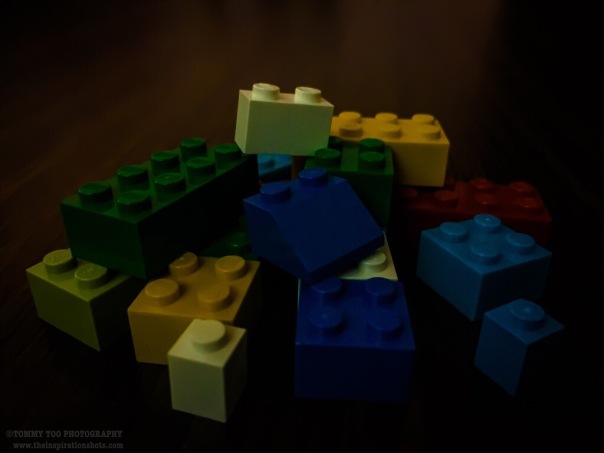 ← A Sluice Valve
Will You Marry Me? →