The word “car” is believed to originate from the Latin word carrus or carrum (“wheeled vehicle”), or the Middle English word carre (meaning cart, from Old North French). In turn, these originated from the Gaulish word karros (a Gallic chariot). The Gaulish language was a branch of the Brythoic language which also used the word Karr; the Brythonig language evolved into Welsh (and Gaelic) where ‘Car llusg’ (a drag cart or sledge) and ‘car rhyfel’ (war chariot) still survive. It originally referred to any wheeled horse-drawn vehicle, such as a cart, carriage, or wagon. “Motor car” is attested from 1895, and is the usual formal name for cars in British English. “Autocar” is a variant that is also attested from 1895, but that is now considered archaic. It literally means “self-propelled car”. The term “horseless carriage” was used by some to refer to the first cars at the time that they were being built, and is attested from 1895.

The word “automobile” is a classical compound derived from the Ancient Greek word autós, meaning “self”, and the Latin word mobilis, meaning “movable”. It entered the English language from French, and was first adopted by the Automobile Club of Great Britain in 1897. Over time, the word “automobile” fell out of favour in Britain, and was replaced by “motor car”. It remains a chiefly North American usage. An abbreviated form, “auto”, was formerly a common way to refer to cars in English, but is now considered old-fashioned. The word is still used in some compound formations in American English, like “auto industry” and “auto mechanic”. 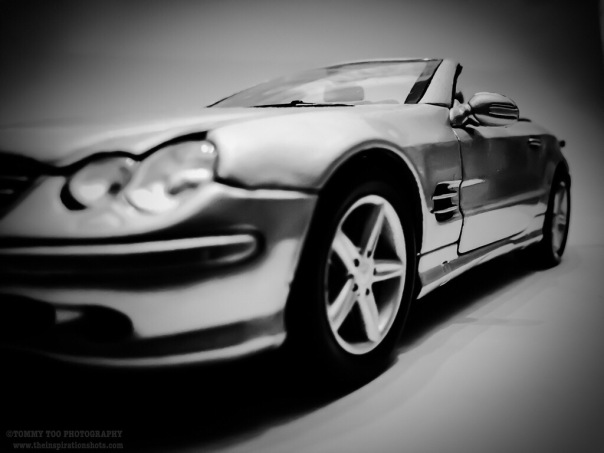