The vascular cambium (plural cambia) is a plant tissue located between the xylem and the phloem in the stem but not in the root of a vascular plant, and is the source of both the secondary xylem growth (inwards, towards the pith [material at the center of plant, often dead and/or deteriorated, that is composed of parenchyma tissue]) and the secondary phloem growth (outwards [to the bark, rough or smooth, of the plant]). It is a cylinder of unspecialized meristem cells that divide to give new cells which then specialize to form secondary vascular tissues.

Vascular cambia are found in dicots and gymnosperms but not monocots, which usually lack secondary growth. A few leaf types also have a vascular cambium.Vascular cambium does not transport water, minerals, or dissolved food through the plant. It does, however, produce the phloem and xylem, which do perform these functions. 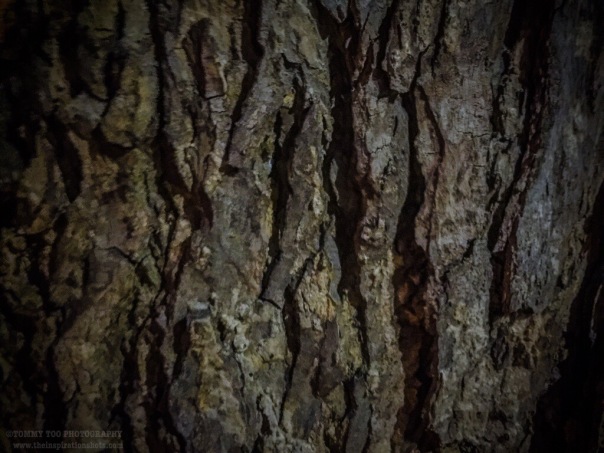